Jesus has seven (7) “I AM” statements by which He has openly and simply declared His identity as the Son of GOD (Deity) Who offers to the entire world eternal life. In today’s continuing series study of “Who Is Jesus, Really?”, Lesson 8 – “I AM the Door,” Jesus explains through His simplistic example of the relationship between the common things of the Jewish society and the Spiritual things of GOD that He is the entry way for Authorized shepherds to gain access to His sheepfold (His Church), and to engage His sheep (His body of believers); those who believe on Him as the Son of GOD, the promised Messiah, the Christ.

Jesus declares, “I AM the door: by me if any man enters in, he shall be saved, and shall go in and out, and find pasture.” (John 10:9). As the Door, in John 10:1, Jesus identifies any one who does not enter in to the sheepfold by Him, but enters in some other way, the same is a thief and robber. Here Jesus defines Himself as the means by which shepherds are authorized or not authorized access into the sheepfold to engage with the sheep.

A sheepfold is a “pen or shelter for sheep.” This is the place for the sheep to be cared for, fed and protected. In essence this is the Church. The place where the Believers in Jesus as the Son of GOD are to be cared for so none suffers lack.

Jesus is the entry way into His Church. Only those who Jesus has sent to His Church are authorized to care for His people. Others who enter in through any other way, Jesus identifies them as thieves and robbers. Thieves are those who “steal secretly, without open force.” Robbers are those who “deprive (someone) of some right it something legally due.”

The original thief and robber, Satan, accomplished the theft and robbery of Adam’s authority and dominion over the earth in the garden as a cunning serpent. This is the reason for Jesus chose to become man by birth to a woman, to live a perfect, sinless life, to become the perfect sacrifice you redeem the original authority of man in the earth, to conquer death through His resurrection and ascension. 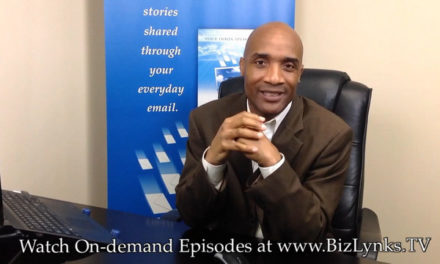 The Plan of Salvation: I Will Stay In Line With GOD’s WORD Pt 2 – Lesson 27 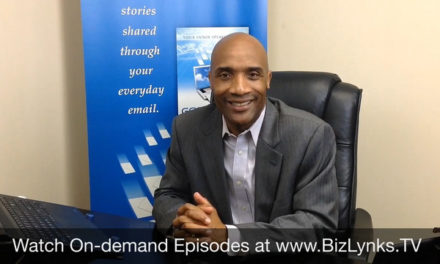 The Plan of Salvation: Jesus Christ Is My Savior and LORD – Lesson 19 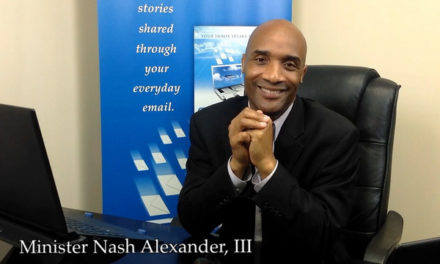 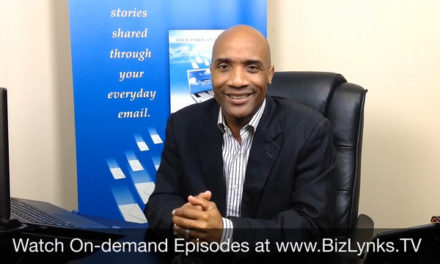 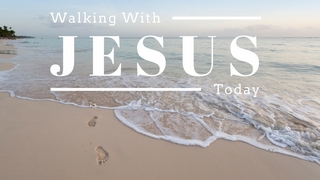 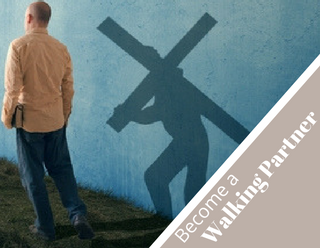