Elhadji Sall is an entrepreneur from Dakar, Senegal who immigrated to the United States with his family when he was four. Elhadji Sall has made multiple 6 figure funnels. He is a digital marketing consultant that helps companies profit wildly through social media funnels. He has personally managed a large digital ad spend on behalf of clients and been able to consistently prove ROI. Elhadji’s clients are some of the fastest growing companies in the United States and he has helped them gain choke holds in their respective markets online. 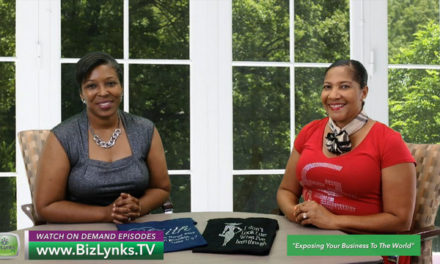 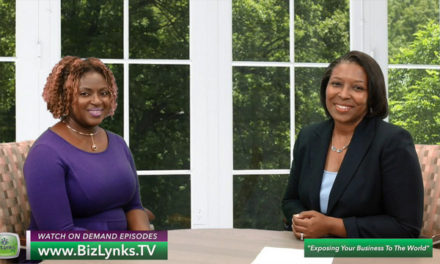 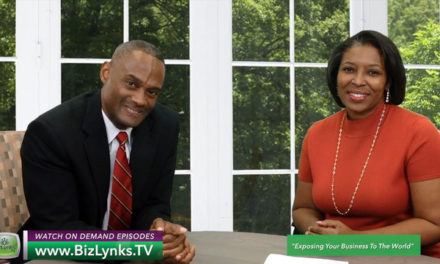 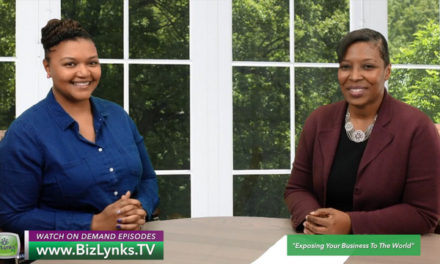 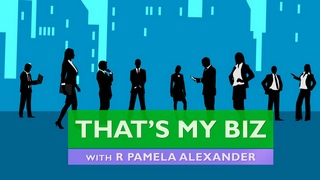 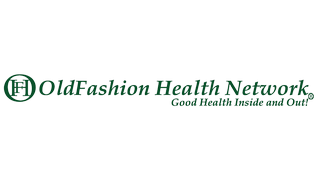 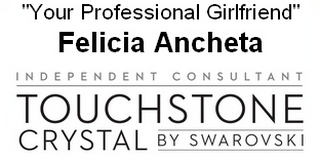 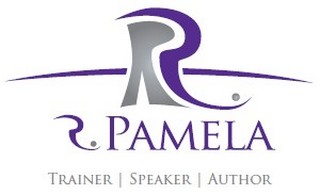 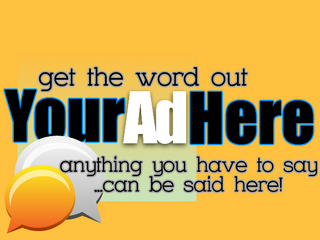