A Late Actors Legacy of Erasing the Mental Illness Stigma

May is Mental Health Awareness Month! Some of the viewers may know my personal story of my uncle who committed suicide in 2013 but there are several others whom I stand with in the fight to dispel myths so that others who are currently suffering in silence will confidently seek help. Our guest today, is Tamu Lewis, Founder and Executive Director of the Lee Thompson Young Foundation and sister of the late actor Lee Thompson Young who was known for his teenage role as the title character on the Disney Channel television series The Famous Jett Jackson (1998–2001) and his last starring role as Boston police detective Barry Frost on the TNT police drama series Rizzoli & Isles.

← Previous Episode: Nonprofit Funding Expertise from the “Network-King”
Next Episode: Why Men Cry in the Dark → 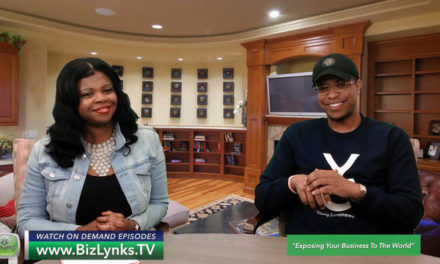 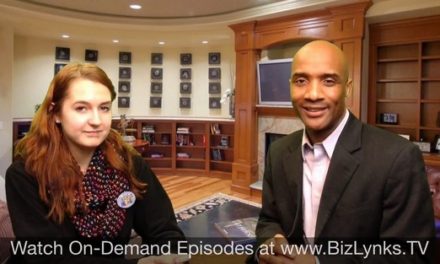 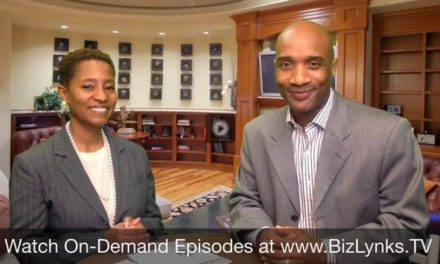 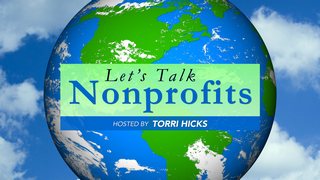